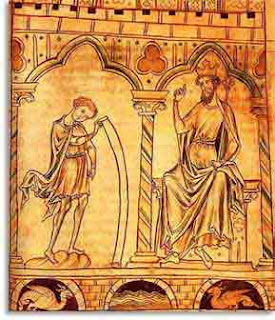 Politics over the last hundred years has been highly resistant to mythic or legendary considerations.

Legend may be used tactically for propaganda in a crisis or enter into the perceived history of a nation but, despite the influence of legend on nineteenth century romantic nationalism, most modern politicians most of the time like to avoid irrationalism.

Similarly the distinction between mythic and legendary narratives allows us to place to one side faith-based political ideology – notably that of the Shi’a but also the now much reduced, except in the backwoods of America, biblical fundamentalist narratives about race and providence.